gunnarfoss7 is a Retrostudio user that owns Gunnar's Supermarket!, he joined the Retro Dev community between January 10, 2021.

The start of gunnarfoss7 started back in January 10, 2021 when he started playing Retroblox, then the next day he looked at the Retro Dev Group and then saw RetroStudio on January 11, 2021. That was way before the flamingo raids started.

His first game ever was "this world is a car". It was only a place full of cars and you can blow them up.

On January 19, 2021. the flamingo raids started. He thought RetroStudio got on the front page, and didn't knew what was going on until he found out Flamingo started the raid.

He also started saying some Baby Shark messages in RetroStudio on January 17, 2021. His messages did caught attention. You can see an example here.

On February 2021, he started making a recreation of Risk Universalis, but the game has never been finished, and still can take a while or has stopped working.

He also made the Kroger RP, which is now Gunnar's Supermarket, which he made it in March 7, 2021. the game's popularity exploded.

On April 30, 2021. he made one of his own memes turn into a game, it was "Dababy shark" which started in April 27, 2021. The game caught attention and grew rapidly. However the game is currently dead due to the meme was taken a break.

On June 10, 2021. He started making a In The Heights Block Party re-creation, it was later finished in June 20, 2021. However not many people joined this game.

He would also make other games like The Detailed Iron Cafe on July 6, 2021. which is currently the most visited place as of August 8, 2021.

He would also make an offical D-Day game on July 28, 2021 when it was publicly released. And the Abandoned McBloxxer Burger in August 8, 2021, which is game of a old McBloxxer resturant from the 60s, and abandoned since 2002.

He is still active on Retro Dev today and he is still known through-out the community. 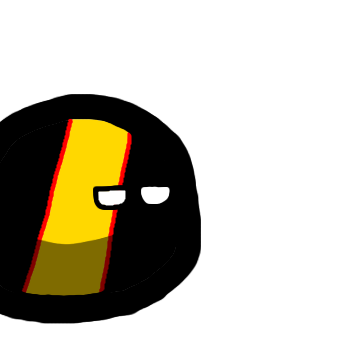 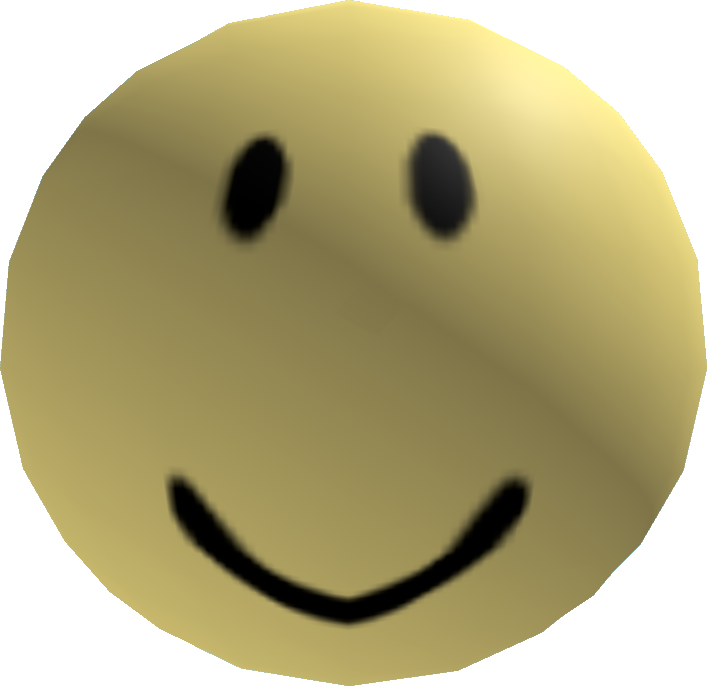 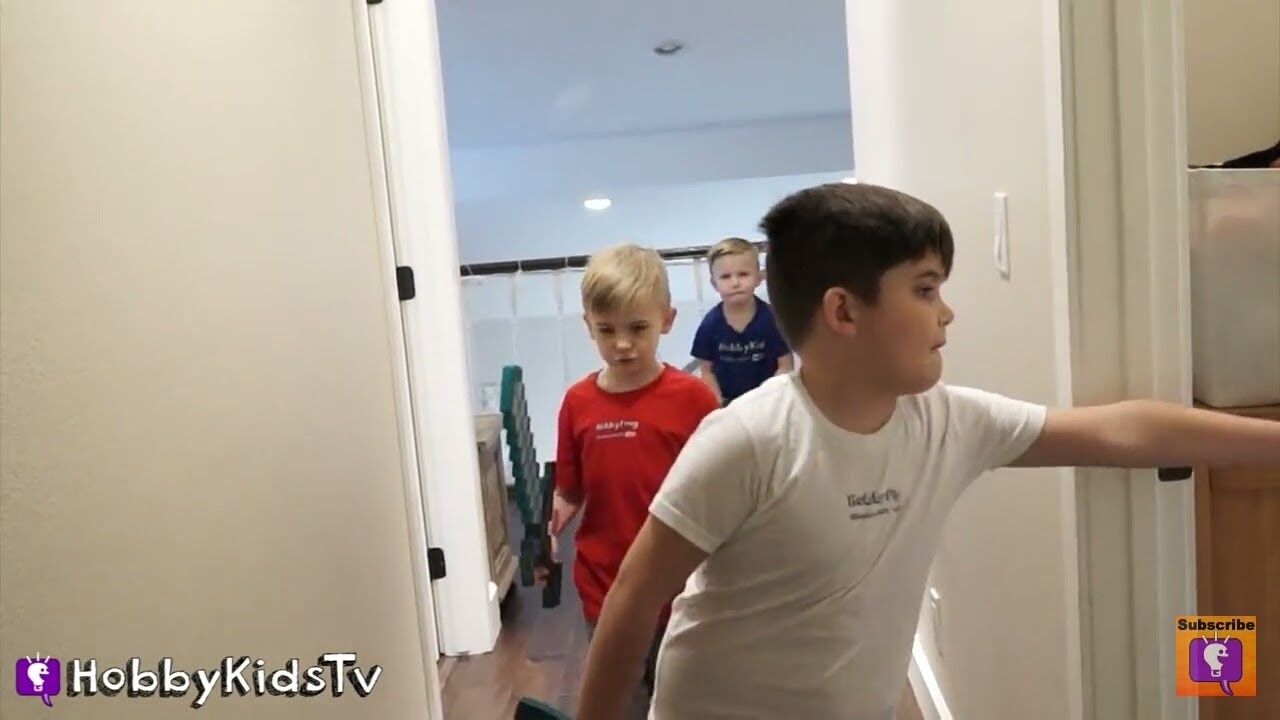